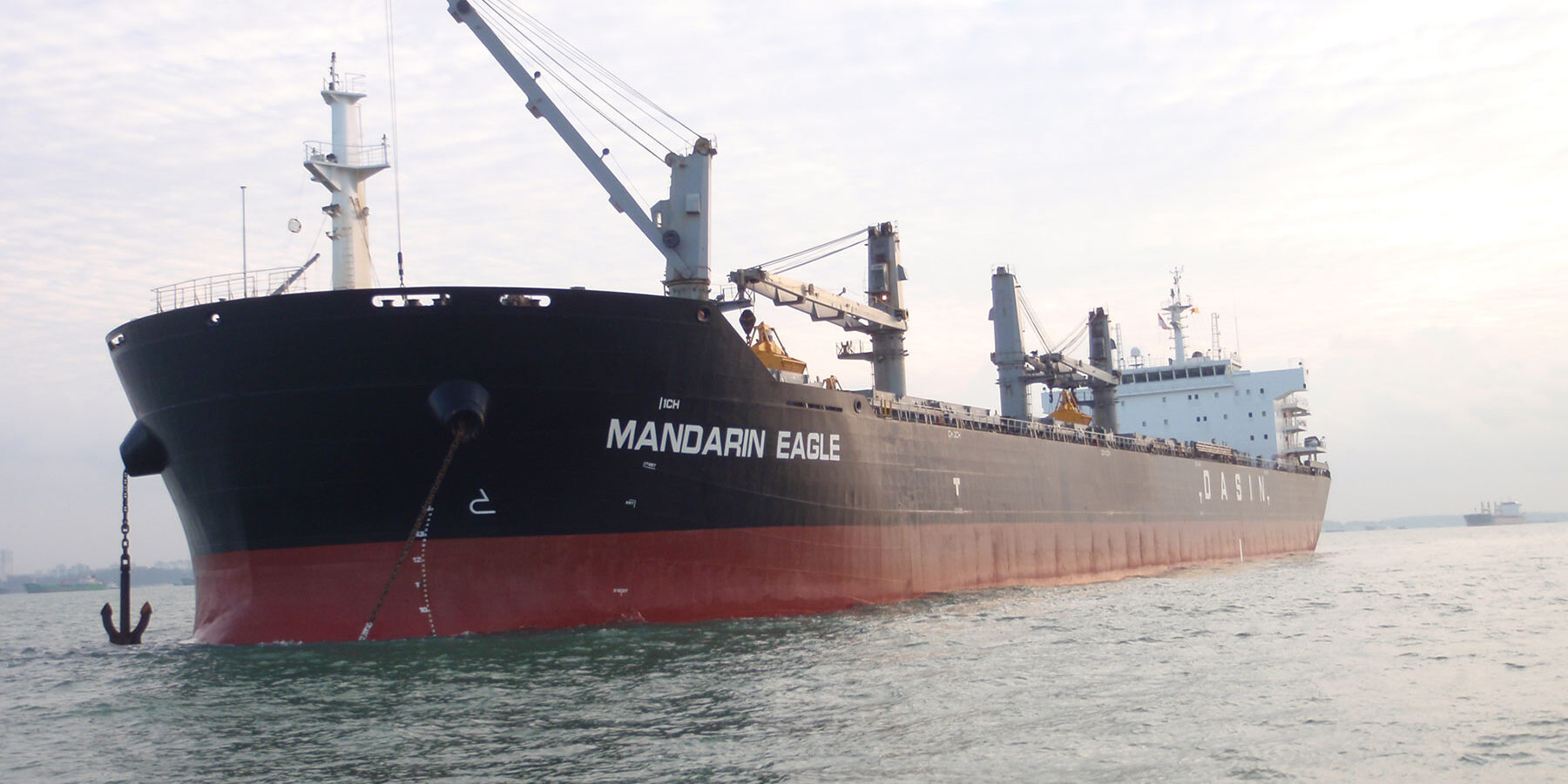 At IMO MEPC 70th session the amendments to the Annex V of the MARPOL Convention related to the Form of Garbage Record Book were adopted. These amendments were adopted by Resolution MEPC.277(70) with the entry-into-force date 1 March 2018 and include the following:

Use of Electronic Certificates on board Singapore Ships
January 27, 2018

Amendments to the BCH Code and the IBC Code
January 28, 2015
Go to Top